TRUMP: What a joke.

BARTIROMO: And then you run up and take the horse. 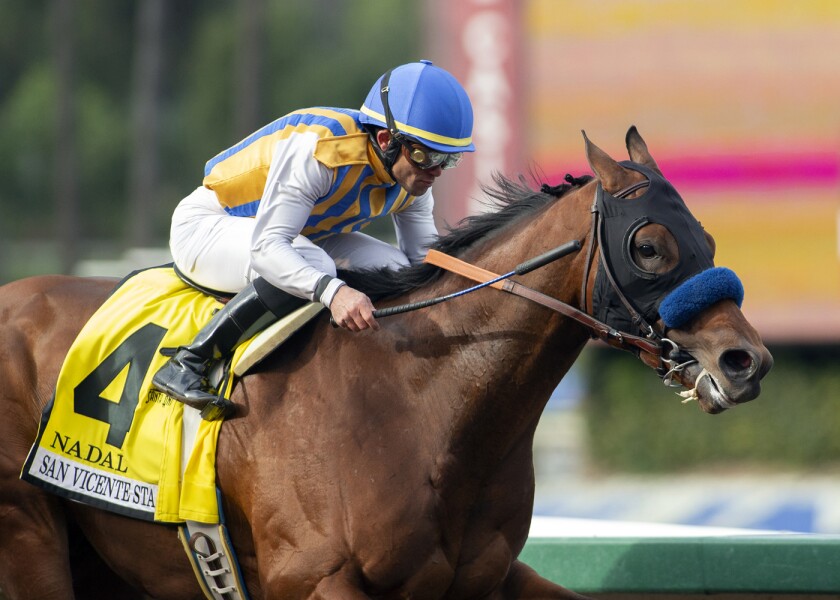 BARTIROMO: Why does that hurt?

TRUMP: I know. I know. Maybe there’s the money. It’s a hard thing to say, though, because there’s a lot of competition. But you have a hard time thinking of doing something like that. Look at Bill Clinton. I mean, that guy was tough. He was really tough. I don’t know if anybody in the room thinks that way, but he was tough.

BARTIROMO: So, look, we didn’t hear the last shot on Friday. Did you say, “We had the best shot?”

TRUMP: You know, no. I said, “I can think of a better shot.” I said, “I have a better shot.” Maybe we were in a good place. Maybe there was a little little horse going on. But I didn’t hear the last shot. I don’t know, to be honest, I don’t even know what shots I heard. I mean, that’s really hard for me too, because I think I could have